Paul runs from the Needles to Carisbooke Castle 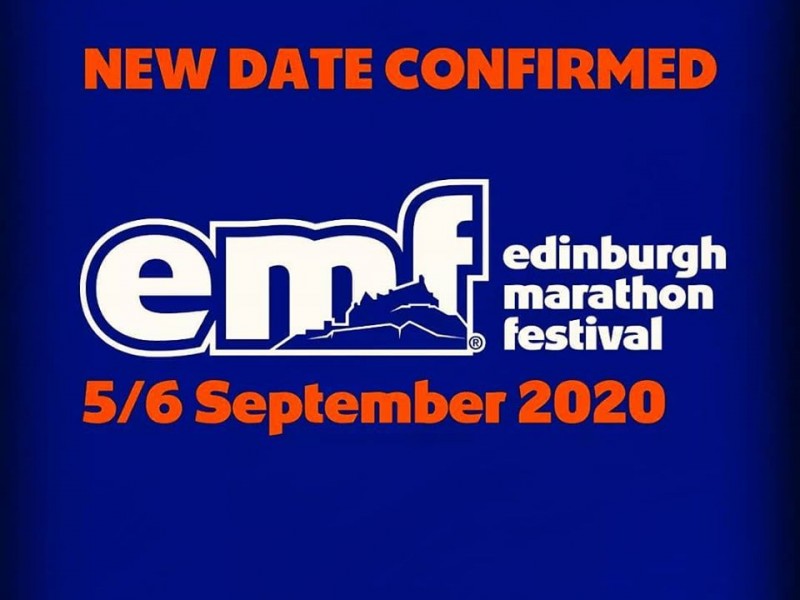 Taking on the Edinburgh Marathon any way I can?

Paul is passionate about raising funds for Prostate Cancer UK. Due to the pandemic Paul ran the Bath Marathon in his way? The Edinburgh Marathon Festival set for 5th – 6th September will possibly go the same way, however he’s determined to keep up the training and will still run.

Good luck Paul whatever the route you take. 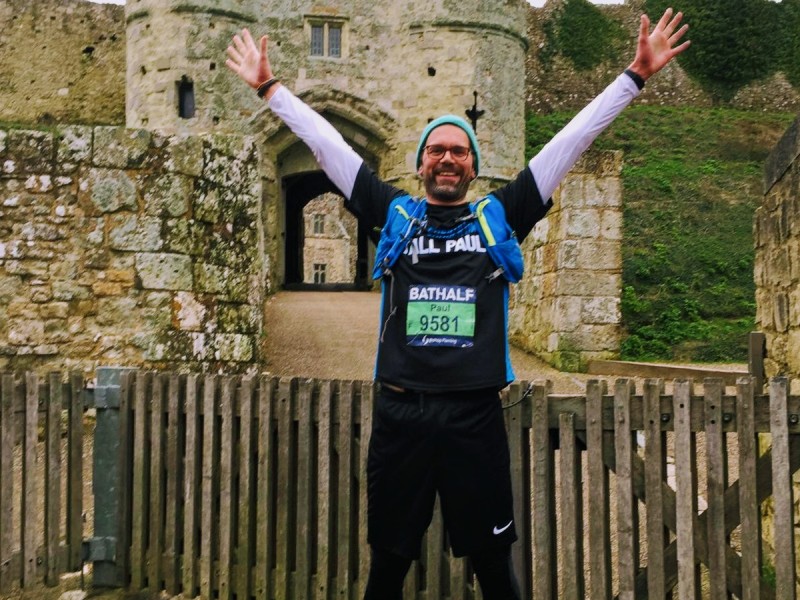 Paul runs from the Needles to Carisbooke Castle

Paul Booker at Waterside Properties on the Isle of Wight planned to take on the Bath Half Marathon to raise money for a cause that has affected immediate friends and family.  Paul quotes ‘If you’re over 50 or in one of the ‘at risk’ categories, get yourself to the Doctor and get tested’.  Prostate cancer is currently the most common cancer in men, accounting for 25% of all cancer diagnoses. 44,000 men will be diagnosed with prostate cancer over the next 12 months and research predicts a 30% increase in the annual number of men diagnosed over the next 10 years. By 2030, prostate cancer is set to become the most common cancer overall in the UK. 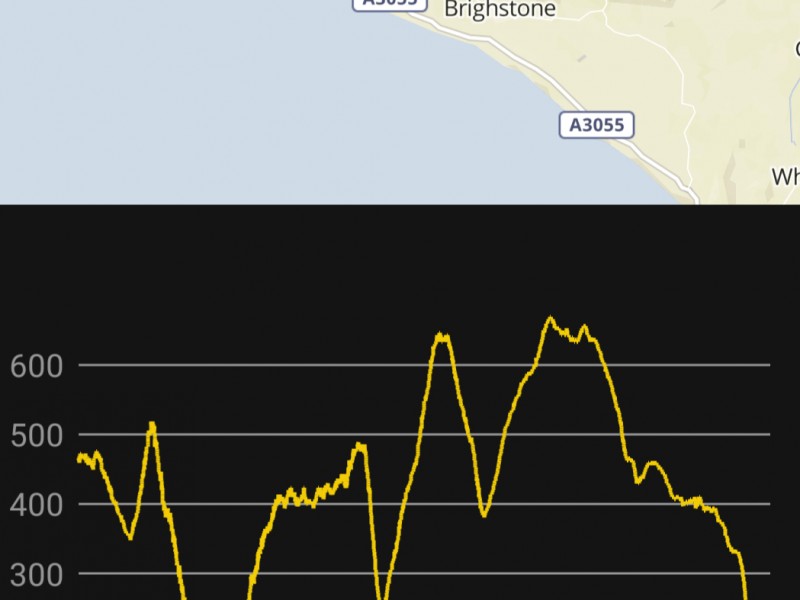 Like 6000+ other runners, Paul decided to stay away from the Bath Half Marathon due to the potential contagion from such a large gathering, as he was going away with his parents next week (which has subsequently been cancelled!!). The event, however, did go ahead but has been roundly slated for doing so. Paul has informed us that a Facebook Group sprung up called “The Virtual Bath Half Marathon” encouraging runners who had decided to pull out of the main event, to run the 13.1 miles in their own area in isolation and post on their site. This made the local southwest news yesterday.

Paul took up the challenge and he ran 13.1 miles from the Needles to Carisbrooke Castle. Probably a harder run, and certainly not the support he hoped for! Money is still coming in and Paul should know today a new date for the postponed Edinburgh Marathon that he is also taking on.

You can read Paul's Story and Donate here