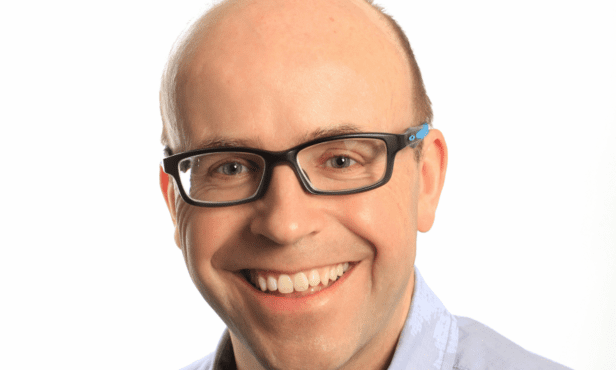 I have decided to set myself a challenge

Given the current situation that our nation is living through, one of the biggest impacts on people’s lives has been a negative impact on their wellbeing and mental health – a growing and very often, hidden illness, so Jon Horton Product Director of MIO has decided to set himself another challenge and raise money for Mind. 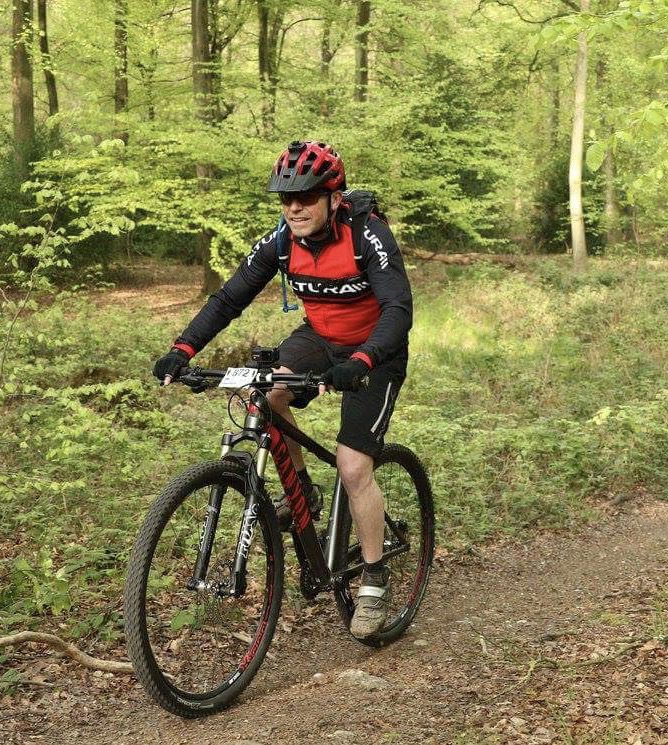 … because right now, someone you know, might be struggling

A couple of years ago Jon organised a challenge for TM Group to walk the Ridgeway in relay teams over the course of 5 days. A national trail that stretches from the edge of Hertfordshire, through Buckinghamshire, Oxfordshire and into Wiltshire. 88 miles of footpaths, bridleways & byways and Jon is going to cycle the entire trail inside daylight hours on Friday 3rd July 2020 on a mountain bike.

Jon comments “I’ve roped a friend Clive Pittam in (he might regret saying yes) and we’re aiming to raise at least £1,000 for Mind. I’ll be streaming live via Facebook at landmarks along the route so followers can track progress”.

Every penny really does count; 84 pence in every £1 raised is spent on charitable work.